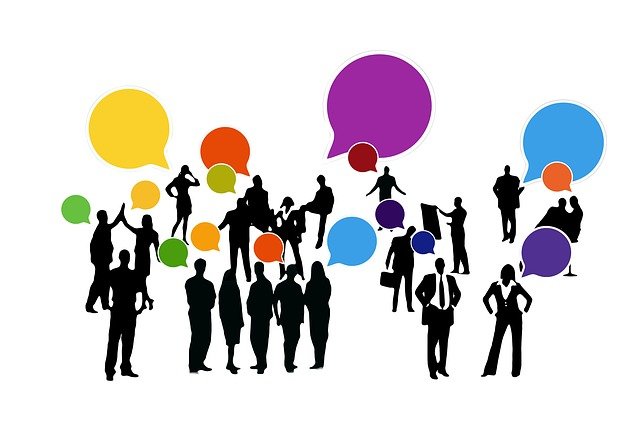 A first approach to the definition of communication can be done from your etymology. The word derives from Latin communicare, which means “to share something, to put in common”. Therefore, the communication It is a phenomenon inherent in the relationship that living beings maintain when they are in a group. Through communication, people or animals obtain information about their environment and can share it with others.

The communicative process implies the signal emission (sounds, gestures, signs, etc.) with the intention of making known a message. For communication to be successful, the receiver must have the skills that allow decode the message and interpret it. The process then reverses when the receiver responds and becomes a sender (whereby the original sender becomes the receiver of the communicative act).

Communication takes place by sending signals that allow a message to be transmitted.

In the case of human beings, communication is an act of the psychic activity, which derives from thought, the language and the development of relationship psychosocial abilities. The exchange of messages (which can be verbal or non verbal) allows the individual to influence others and in turn be influenced.

Among the elements that can be distinguished in the communicative process, is the code (a system of signs and rules that are combined with the intention of making something known), the channel (the physical medium through which the information is transmitted), the transmitter (who wants to send the message) and the receiver (to whom it is addressed).

Each and every one of these elements are of vital importance for communication to be successful. First we have the code; it is enough that one of the two parts does not know it with the same degree of depth of the other so that comprehension problems arise. This can happen, therefore, in either of the two directions but also in different ways in each one: that the sender uses signs or rules that the receiver is not able to decode, or that he does not have enough knowledge to express his message. 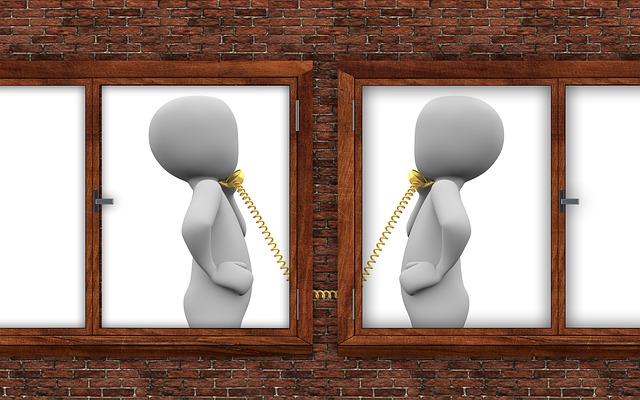 In a telephone communication, the sender and receiver constantly exchange roles.

The importance of the code and the channel

In cases where the issuer has the necessary tools, it is important that they adapt their use of the code to the characteristics of their interlocutors in each conversation. Explaining a math concept to a young child is not the same as trying to sell home insurance to an adult: the language may be the same, but the parts of it that we should take advantage of in each case are different.

Then there is the channel, a concept that today is broader than ever: it can be over the air, an Internet transmission, television, telephone, a sheet of paper, and so on. Choosing the right channel is essential so that the use of the code is maximized but also to give us the opportunity to use certain resources that are only available in some. For example, we cannot give a hug if we are not next to the other person (an emoticon is not the same).

Communication can be affected by what is called as noise, a disturbance that hinders the normal development of the signal in the process (for example, distortions in the sound, the speaker’s aphonia, faulty spelling).

The noise, in turn, can be spontaneous or voluntary; Although in any case it produces results that damage communication, it goes without saying that we should only tolerate the first. If the sender has difficulties speaking or writing due to genetic or health issues, we must adapt to them and make a greater effort to understand their messages.