The beauty is associated with the loveliness. It is a subjective appreciation: what is beautiful for one person may not be for another. However, it is known as canon of beauty to certain characteristics that the society generally considered attractive, desirable and pretty.

A canon of beauty is built from the social acceptance of certain traits.

The conception of beauty can vary between different cultures and change over the years. Beauty produces a pleasure that comes from sensory manifestations and that it can be felt by sight (for example, with a person who is considered physically attractive) or by hearing (by listening to a pleasant voice or music). Smell, taste and touch, on the other hand, are not related to beauty.

Beyond the sensory manifestation, it is possible to consider some abstract and conceptual things as beautiful. A moral reflection can be highlighted as a beautiful text: what matters in this case is what is said and not how it is said (that is, the beauty is not on the paper or on the screen of the computer).

One of the most widespread beauty canons is the harmony. Humans tend to view harmony and proper proportions as desirable.

The opposite of beauty is ugliness, which does not cause pleasure but discontent and generates a negative perception of the object in question.

The concept in philosophy

Since the origins of this branch of science, an attempt has been made to establish a stable definition of what beauty means and two firmly marked lines have been obtained: one that affirms that it is a subjective concept, subject to the experiences and ideas of each individual in particular, and the other that recognizes it as something standardized and firm, which responds to a series of principles established as “normal”. 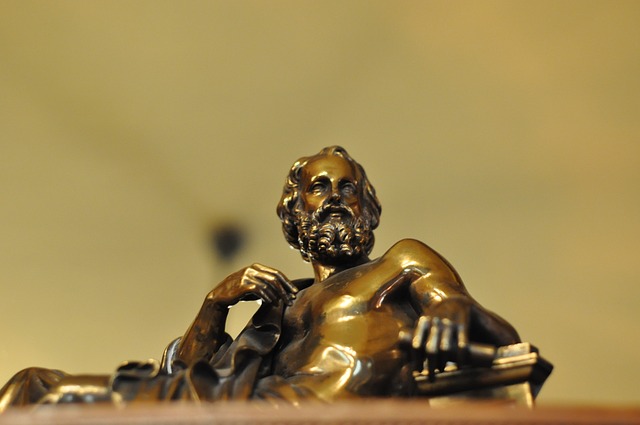 Plato was a philosopher who reflected on beauty.

In order to define this concept, it is necessary to carry out previously a series of questions, such as: What objects can be applied to the category of beauty? What are the codes that transcend cultural and temporal norms?

The branch of the philosophy that has been in charge of the study of beauty is called aesthetics. This discipline analyzes the perception of beauty and looks for its essence.

Within philosophy, determining what is beautiful and what is not one of the central problems of aesthetics and various thinkers over the centuries have addressed this problem. One of the first discussions of this topic dates from the 5th century BC at Xenophon, where three concepts of beauty were established that differed from each other: the ideal beauty (which was based on the composition of the parts), the spiritual beauty (the reflection of the soul and that can be seen through the gaze) and the functional beauty (according to its functionality things may or may not be beautiful).

Beauty according to Plato

Plato was the first to elaborate a treatise on the concept of beauty that would have a great impact in the West, taking certain ideas expressed by Pythagoras about the sense of beauty as harmony and proportion and merging it with the idea of ​​splendor. For him beauty comes from a reality alien to the world that human beings are not capable of fully perceiving. Said:

«Of justice, then, and of good sense and of all that is valuable in souls, there is no light left in the imitations here below, and only with effort and through unclear organs, is it given to a few, relying on the images, intuit the genre of what is represented. “

Possibly today one of the most accepted theories regarding this issue is that proposed by the relativism, which says that things are beautiful or ugly depending on the purpose they pursue.